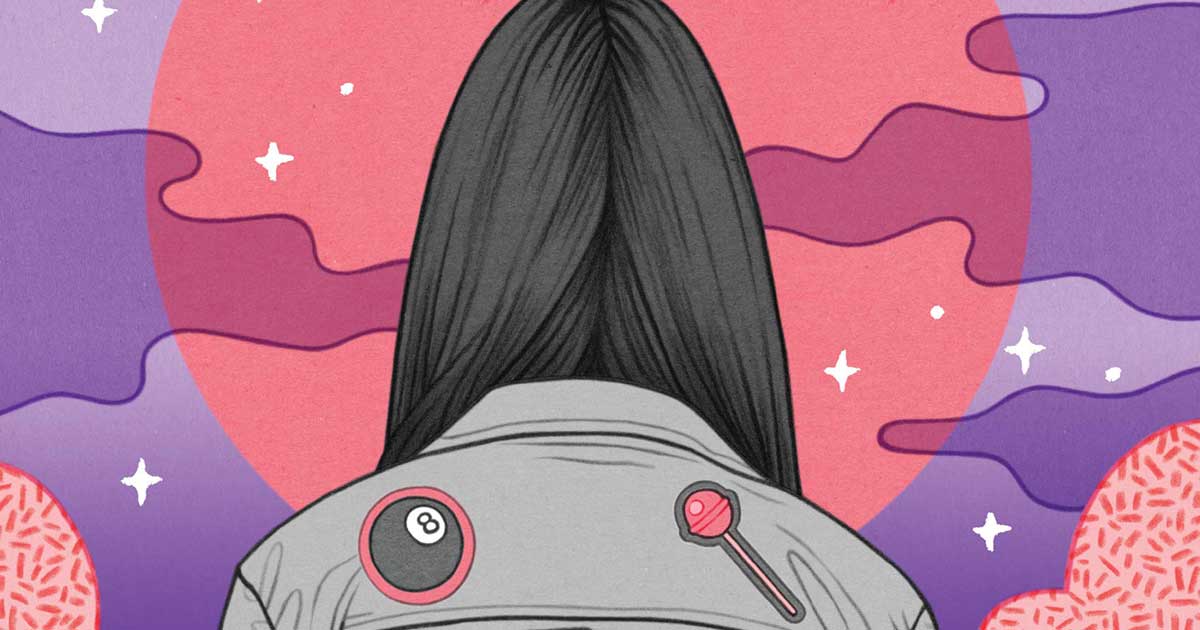 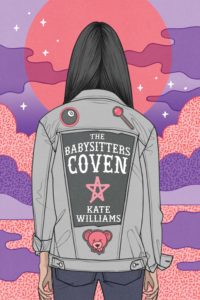 The Babysitters Coven by Kate Williams

I wanted to like The Babysitters Coven. It has a fantastic, eye-catching cover with an illustration of a badass girl facing down some presumably nefarious multicolored clouds. I am always a sucker for a good cover design, so it breaks my heart when the book doesn’t live up to the cover.

The elevator pitch for The Babysitters Coven is The Babysitters Club meets Buffy the Vampire Slayer. I’ve never read The Babysitters Club, but I feel like you don’t have to read those books to understand what they’re about. Buffy, though, is something that I obsessed over to the point of distraction a few years ago, and I’m always game for stories that play around with those tropes.

The book starts off well enough. The narrator, Esme, is a snarky misfit of a girl who meticulously plans and documents her daily outfits, curating clothes along thematic or referential lines. She runs a local babysitters club with her best friend Janis, another fashion plate. She lives with her dad and a flatulent dog named Pig, and the only real black spot on her life is the fact that her mom is almost catatonic and lives in a mental institution. The snarky narrator is a stock character in YA fiction, but Esme lands a few solid laugh lines early in the book and I highlighted one or two passages.

Esme’s life is fairly normal until the day that someone tries to kidnap one of her babysitting charges. If that wasn’t enough to freak her out, Esme starts to realize that she might be able to move things with her mind. Everything comes to a head when a mysterious girl named Cassandra asks to join the babysitters club and Esme finds out that she might not be the only one experiencing unexplained supernatural events. Further complicating matters is Cassandra’s smoking hot older brother, Dion.

I started reading this book on May 10th, 2019 and didn’t finish it until August 21st, 2019. That’s a good three months and change. In the intervening time, I finished nineteen(!) other books. For whatever reason, I liked the book enough to want to keep reading, but I never seemed to make much progress until the last week or so when I decided it was time to power through and finish it. That said, when I finally got into a rhythm reading the book, I liked it less and less.

One of the biggest problems with The Babysitters Coven is that the pacing is deadly dull. After Esme and Cassandra discover their shared supernatural experiences, they noodle around without any clear goal for more than half of the book. The discover a written guide to basic magical powers, but they don’t receive an explanation for their abilities and responsibilities until past the halfway point.

When Esme and Cassandra finally meet someone willing to give them some guidance, their new mentor mostly serves as an infodump who speaks in cheesy jargon before disappearing for the rest of the story. The magic system seems ill-defined and without any real weight or consequences, but after the characters play with magic early in the book, they neglect to use any of their more complex powers during climactic scenes.

Williams jams most of the plot and action into the last quarter of the book, where everything falls apart and then resolves itself in short order. Esme and Cassandra don’t receive much in the way of training or information before they face a more serious threat, and then everything is neatly wrapped up in only a handful of pages.

To return to the subject of the elevator pitch, The Babysitters Coven is fully aware of its pop culture precedents. The Babysitters Club and Buffy are both name-dropped in the story, among other pop culture, as if lampshading the shared tropes will make it more acceptable.

I think it’s an interesting choice when speculative fiction interacts with some version of our real world via pop culture, but it has to be skillfully done so that the author is interrogating those tropes instead of just cataloging them. I’m sad to say that The Babysitters Coven is not that skillful.