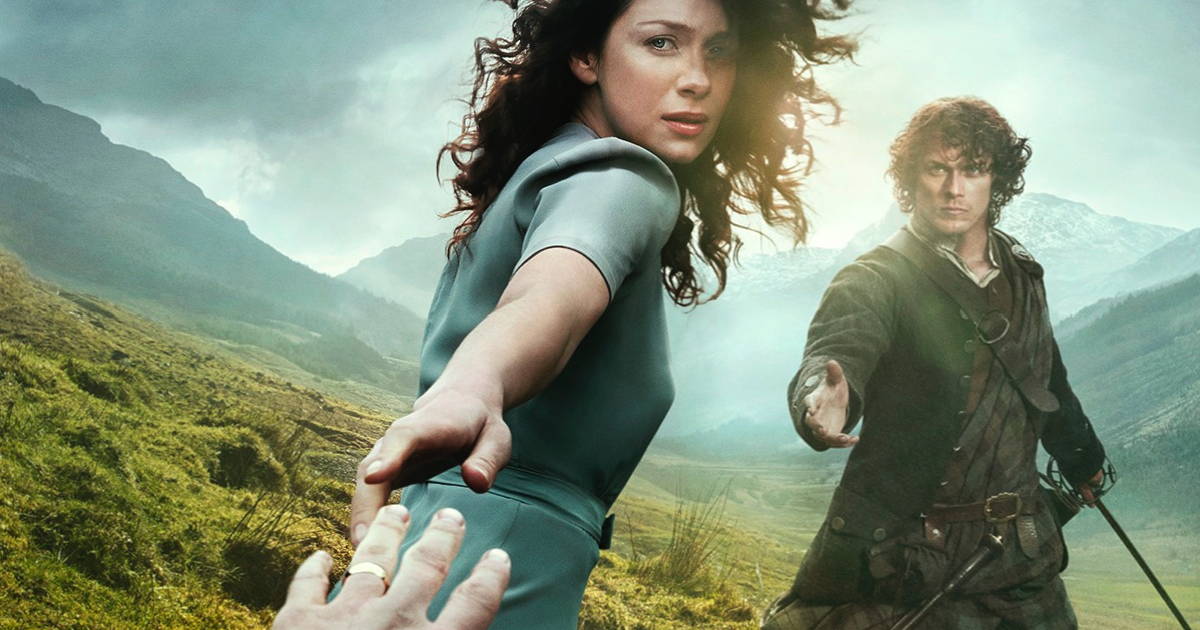 We’ve been watching the Starz adaptation of Outlander recently, and it got me thinking about how I’ve never actually read a “romance” novel, but I’ve read plenty of stealth romance sold as other genres. I’ve actually owned Outlander on Kindle for a while – it was free at one point and I thought I might as well find out what all the fuss was about – but I never actually got around to reading it.

Now we’re just over halfway through the first season and I’m definitely enjoying the show. Jack Randall, the villain, steals pretty much every scene he’s in, and the episode where he describes flaying Jamie’s back is simultaneously mesmerizing and horrifying. The show does have its problems here and there, however. The first episode spends a bit too much time in Claire’s head; she narrates most of the episodes, but that first one feels like it’s half an hour of her staring out a window thinking pretty thoughts. The narration does get better from there, however.

Sexual violence is also a pretty common trope on the show so far. I do think they’re making an effort to give Claire some agency when these moments occur, but I have to wonder if she’s going to face the threat (or reality) of rape literally every other episode. Additionally, there are a few particularly controversial scenes (one of which we just watched) that I know completely turned people off on the experience. I can’t really compare since I haven’t read the book (yet), but I get the impression that the show might be doing a better job with some of the more borderline material. Your mileage may vary?

In any case, I’m enjoying Outlander, but that wasn’t really a surprise. I’ve known for a very long time that I’m a huge sucker for cinematic romance although I normally stick with comedies. Outlander is oftentimes a very funny show, but it’s mostly dramatic. Luckily it generally avoids melodramatic or soapy plot twists (unlike Downton Abbey, for example), so that helps with my enjoyment.

So, here’s me: a sucker for romance, but I’ve never read an actual Romance Novel. I’ve enjoyed reading romantic books sold as fantasy or literary fiction – books like The Night Circus, Kushiel’s Dart, Soulless, Attachments, A Little Night Magic and Firethorn – so why haven’t I taken the plunge and picked up a flat-out romance?

The short and most obvious answer is: marketing. Romance novels tend to have covers that don’t appeal to me and summaries that don’t catch my interest. I haven’t figured out how to interpret the packaging to find the books I would actually enjoy the way I can with a genre novel. My rule for SF&F was that I wouldn’t read a book with a spaceship or a shirtless dude wielding a sword unless I was already familiar with the author, but I don’t know what rules to follow in the romance world. My best guess is that I should avoid books featuring Fabio on the cover.